A Revolutionary Bladeless Ceiling Fan by Exhale Fans Made in USA is now available in Al Saleh Enterprises Oman.

Exhale ventilates the whole room at 360 degrees  is SILENT, BLADELESS, UNIQUE. Contrary to the traditional ceiling fan which simply stirs a column of air below it.  The Exhale bladeless fan absorbs the air under it by the vortex effect then redistributes it all around the room (360 degrees).

The air then rebounds against the walls to create an overall breeze effect wherever you may be. Our Exhale fan is silent and economical, discreet and noiseless all while bringing you comfort all year round.

The designer of Exhale used to be a pilot with the American Air Force who drew his ideas from Nikola Tesla’s famous bladeless turbine. He reproduced the principal of a jet engine which operates in reverse to create the Exhale fan.

Use the bladeless ceiling fan all year long

The first blade less ceiling fan is also unique for its capacity to create thermal desertification resulting in evenly distributed floor to ceiling temperature, both in summer and winter. It’s a real alternative to traditional air-conditioning and ceiling fans. With Exhale, enjoy unequaled comfort all year round!

Exhale blade-less ceiling fan main feature is the “Vortex effect”. It stirs the air 360 degrees around the room.
The exhale ceiling fan is extremely discrete and silent, so no one will be bothered by the noise.

Its electric consumption is very low and it helps you reduce your heating and cooling expenses by making your AC and heater more efficient.

What is 360 Degree Vortex Distribution?

The air is distributed around the room in only 90 seconds with the Exhale fan. The real technological innovation lies in the air flow (Vortex) distributed at 360 degrees to achieve total ventilation of the room.

The multi-directional flow is felt all over the room and creates a relaxing environment to all its occupants.

Discover how the Exhale fan works and why a bladeless model is a better choice than a traditional model!

The Exhale bladeless ceiling  fan was designed to blend noiselessly into the atmosphere. The absence of blades considerably reduces the sound level. The DC Brushless motor is very discreet. Ultimately, the Exhale fan operates at only 33 to 45 decibels (6 speeds)

The absence of blades reduces the friction of the air. The Exhale fan is equipped with a low-consumption DC motor, with a 5-year warranty. At maximum power it only consumes 50W.

Because, Exhale fan is able to create a gentle relaxing breeze all around the room.

1 – The Exhale fan is quiet, even at maximum speed its sound volume lies between 40 and 45 decibels.

2 – The Exhale fan provides financial savings thanks to its patented technology combining energy efficiency and the maintenance of a constant temperature, functioning perfectly alongside your air conditioning or your heating.

3 – The Exhale fan has a calming effect. Even at high speed it does not blow papers around, you can relax or work in peace!

4 – The Exhale fan is elegant. Its refined spherical style, with no visible screws, fits in perfectly with all styles of interior.

5 – The Exhale fan is a real alternative between air conditioning and the traditional ceiling fan.

6 – The Exhale fan is easy to install.

Al Saleh Enterprises LLC is the distributor of Bladeless Ceiling Fans by Exhale in Oman. We have range of multiple colors.

Efficient all year round

In the summer, you feel like the room is 3 to 5 degrees than what it is (the gentle wind generated by the fan allows a better evacuation of perspiration on your skin). In the winter Exhale bladeless ceiling fan breaks the layers of temperature from floor (cold) to ceiling (warm) (Exhale is an efficient destratification device). With Exhale; the temperature becomes even from floor to ceiling.

There are no inquiries yet. 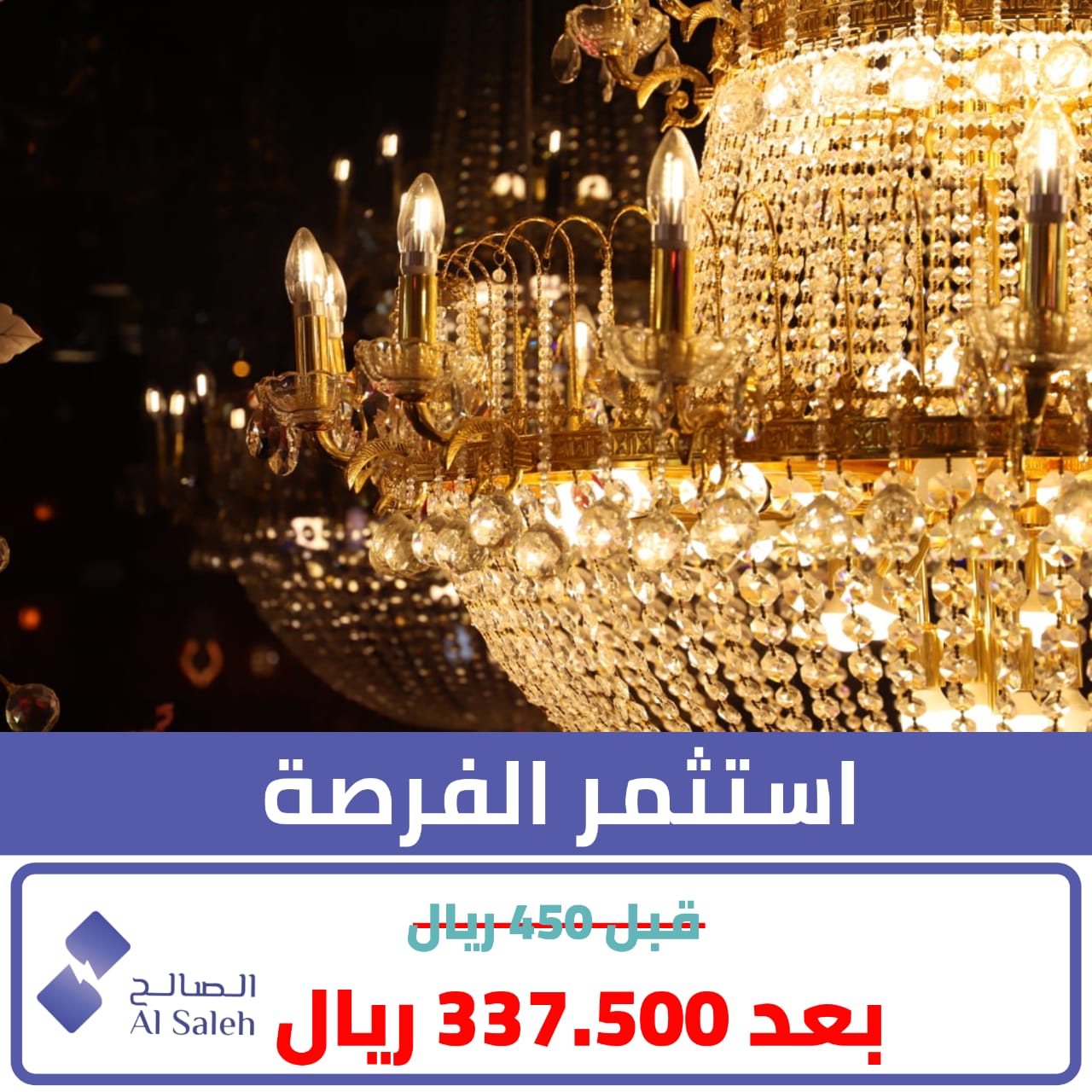